Multi-award-winning comedy legend, Angie Le Mar, is back with her latest project, gospel musical production, Take Me Back. After its sell-out success earlier this year, the musical’s national tour began in October, giving fans another opportunity to catch it during a limited run. 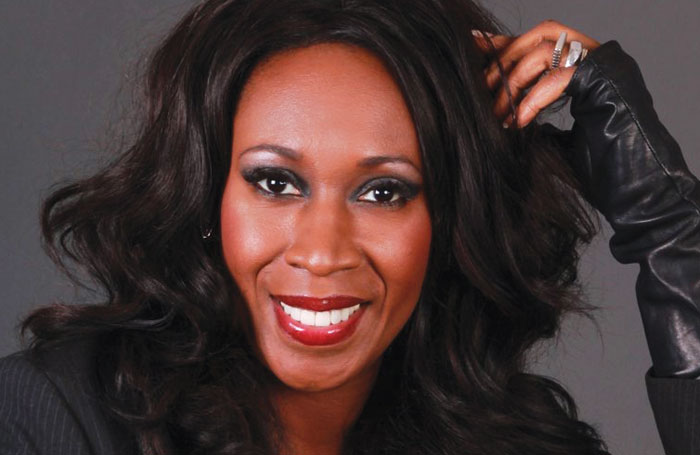 Take Me Back follows the story of Patricia and Andrea, two young girls who formed a friendship while attending church with their mothers, but with life taking a toll, both began journeys down separate, painful paths, only for them to return to the church and faith of their childhood. Shining a rare spotlight on life within black community churches, this is a ‘must see’, emotional roller coaster of a show that gives insight into experiences that often go unspoken or are kept hidden from public glare.

Angie Le Mar said: “A lot of people might think ‘oh it’s a church play, it’s not for me’ or they don’t believe in God – this play is about real life, the Windrush generation, their families, friendship and mother and daughter relationships. There are things within the black community that we don’t like to discuss that this play touches on.”

Continuing, she said: “The play is about the black community, a generation that didn’t get to look at forgiveness. We don’t talk about forgiveness in our community enough and we don’t talk about restoration and coming together and healing and moving forward. This play is more than just about ‘going to church’.”

With wonderful performances showcasing laughter, tears and the true power of forgiveness, Take Me Back is an emotional rollercoaster, capable of exposing hidden experiences of the black community to the eyes of the public in a way that is “heart-warming and uplifting” (Ronke Lawal, Afridiziak Theatre News).

Catch the play between 4 – 15 December 2018 at the Stockwell Playhouse in London.